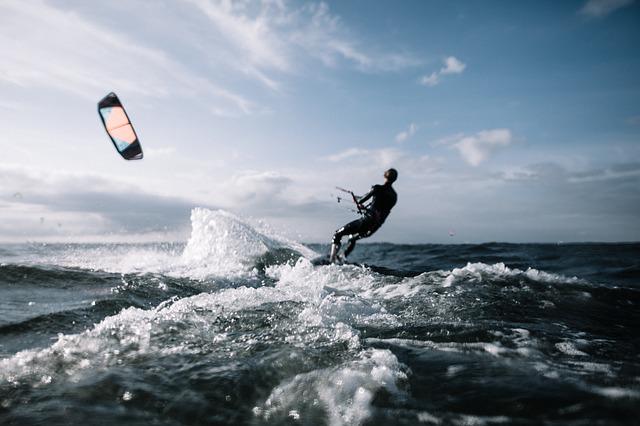 A storage facility for sports equipment is used as a changing area for the youth football program at Jaycee Park in South Burlington. Photo by Glenn Russell/VTDigger

After learning that a four-camera video system was recording footage of a facility used as a changing area, a group of parents have pulled their kids out of a South Burlington youth football program.

The fallout has pitted supporters of a longtime community football coach against those who say he crossed a line, including former volunteer coaches — one of whom said the situation led to an exodus of coaching staff.

Hayden Dodge is among the parents — of which she estimates there are at least 20 — who are cutting ties with the South Burlington Dolphins youth football program. Dodge, who has enrolled her kids in the program for the past five years, said she is not out to hurt anyone’s reputation, but she finds the presence of cameras in the locker room disturbing.

“We simply do not want to play for the Dolphins anymore,” she said. “I understand (if) there are cameras on the outside of the building … that kind of thing. I totally get that. It never occurred to me that there’d be one in the changing area.”

Acting on a report from a concerned parent last October, South Burlington police spoke with one of the team’s coaches, who said he had noticed the camera system and unplugged it, according to a police report. That led police to pay a visit to the facility, which is owned by the longtime head coach, Rene LaBerge.

“Nobody changes down to (nothing),” LaBerge told VTDigger. “Everybody’s wearing shorts. It’s not like a high school locker room or that kind of stuff.”

The South Burlington Police Department completed its investigation in May, determining that “nothing nefarious is going on,” said Shawn Burke, the city’s police chief.

During the investigation, LaBerge told police the cameras were installed to prevent equipment theft and protect his investment in the program, Burke said.

It marked the second time in a decade that South Burlington police looked into a complaint about cameras surveilling a Dolphins’ changing room. A 2012 complaint, also brought by a concerned parent, was closed after police concluded there was no evidence of a crime, according to the police report.

In the recent case, a police detective who conducted an extensive review of DVR footage from the locker rooms found videos of parents going into the facility to help younger players put on their gear, but noted that the older players were “at times” unsupervised while disrobing — in some cases down to their underwear — to put on gear.

The police did not find any instances of children completely disrobing on the tape, Burke said.

“That’s not to say that there wasn’t an instance (of full disrobing) that was once overwritten,” Burke said. “DVRs only hold so much data before they start to overwrite.”

LaBerge said there is a bathroom, without cameras, that the children use if they need to get completely undressed.

Police did not find any footage of LaBerge going in to access the DVR system containing surveillance recordings. There was also no sign that the recordings were tampered …….