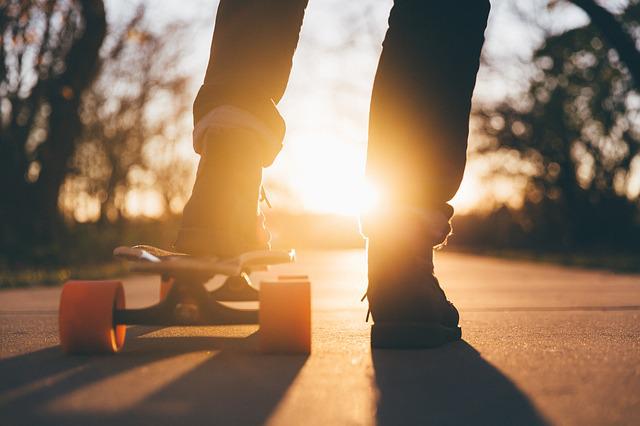 FAIRMONT- The new career and technical education center at Fairmont High School is approaching completion ahead of the upcoming school year.

Groundbreaking on the $6.7 million dollar facility, which is located on the south side of the high school building, took pace in Oct. 2021. It is being constructed by Kraus-Anderson.

There have been shipping delays which have impacted the construction timeline.

Despite these delays, administration is confident the facility will be fully operational and capable of meeting students’ needs at the beginning of the school year.

“It’ll definitely be at a point where it will be operational and we’re confident that we’ll have classes in there on the first day of school,” said Superintendent Andy Traetow.

Most aspects of the building are either complete or rapidly approaching completion. Currently workers are in the final steps of installing the center’s plumbing and electrical systems, as well as some other equipment and fixtures which have recently arrived. Once the Kraus-Anderson construction trailer can be removed the district plans to add an additional level of blacktop to a section of the parking lot before school starts to avoid complications with school bus logistics.

Currently the building is still awaiting delivery of boiler pumps, one overhead door, and rooftop HVAC units. A temporary air conditioning system was installed earlier this summer, and could continue to cool the building in lieu of a permanent system at the start of the school year.

In the coming weeks the building will undergo inspection with a state building inspector. After it’s passed inspection, staff will have clearance to bring in furniture and allow the general public into the center.

“I can’t overstate how grateful we are for the community support that we’ve received in moving this project forward and the genuine excitement we have for our students and faculty,” said Traetow.

It is at this point when the district plans to host open houses and tours so the public can view the building’s interior. Because the center is awaiting inspection they cannot provide a particular date at this time.

Altogether the center consists of four primary components; a new woodshop, a manufacturing lab, a HVAC and plumbing facility and two agriculture classrooms.

The center’s new woodshop is roughly twice the size of the school’s previous one. Woodshop equipment has been installed and is currently being attached to its sawdust collection system. The large vacuum which powers the system has arrived and is ready to be mounted outside the building. The new facility will allow more students to work on larger and more complex projects. The school’s previous woodshop will be converted into a lab for junior high STEM classes.

The manufacturing lab is a very large space in which students can work on construction projects in a controlled indoor environment. The large overhead door on the manufacturing lab has arrived and is capable of being manually opened and closed, but work continues on its final control system. There are plans for students to construct storage sheds in the new space, and in the future the district plans to bring in larger and more complex projects. One proposal involves students contributing to projects which could then …….