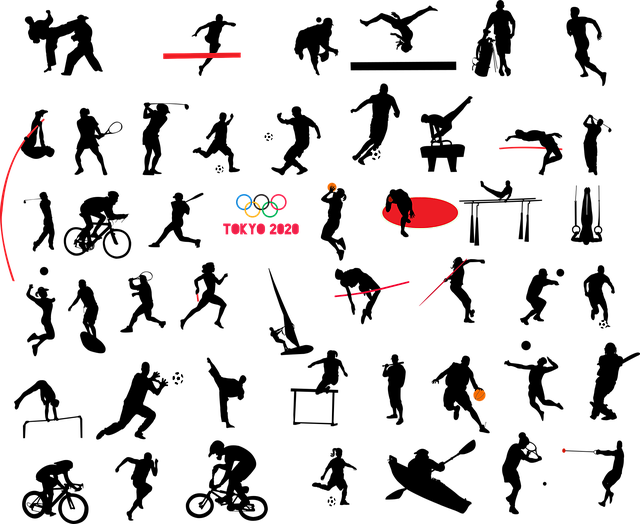 
Decked out in a stylish snowsuit and ski goggles, 32-year-old Li Yang certainly looked the part as she hurtled down a slope at a ski resort in the city of Huai’an, East China’s Jiangsu province.

“It’s just trendy and cool to feel the joy of winter sports before the upcoming Beijing Winter Olympics,” said Li, an IT engineer who had driven about three hours from Jiangsu’s capital, Nanjing, to participate in a local ice and snow festival, hoping to de-stress from the daily grind of city life.

“It is my second time coming here. This time, I bought my gear rather than renting it. Many of my friends have their own equipment now,” Li added. “My whole set is made by Chinese brands, costing no more than 5,000 yuan ($785), and it’s all of great quality.”

With Beijing 2022 beginning on Feb 4, Chinese manufacturers are seizing their golden opportunity to cash in on the winter sports boom. The Games have ignited unparalleled enthusiasm for winter sports, while the country has invested heavily in the sector’s infrastructure since 2015, when China won the bid to host the Olympics.

Over 346 million Chinese people have participated in winter sports activities since Beijing’s successful bid, surpassing a target of 300 million, according to China’s National Bureau of Statistics.

The industry has experienced massive development in China in recent years. It now has 654 standard ice rinks, a surge of 317 percent from 2015, while the number of ski resorts reached 803, up from 568 in 2015.

In Jiangsu, for instance, where snowfall is usually light in winter, local governments have encouraged private investment in snowmaking facilities, and issued vouchers to stimulate spending on winter sports after the province built 45 ice and snow sports venues.

All these measures have fueled the business of equipment makers and bode well for the long-term market.

According to China’s development plan, the total scale of the ice and snow sports industry will hit 1 trillion yuan by 2025.

Stores selling winter sports equipment, including suits, helmets, gloves and snowboards, are popping up in cities across the nation, although sometimes the prices are considered high.

“For average skiers, a whole set could run from 2,000 to 10,000 yuan, but I think most buyers are white-collar workers, earning above 10,000 yuan a month,” said Wang Juan, a sales manager at a chain store in downtown Nanjing.

Global brands are trying to position themselves in the bonanza. Athletic wear giant Anta Sports, a Beijing 2022 sponsor, has partnered with European equipment brands. Domestic brand Bosideng has also cooperated with German company Bogner to establish a joint venture which involves plans to open around 80 stores across China.

Clothing brands such as Toread and 361 Degrees have developed their own ski suit lines, and others, including Running River and Vector, are producing a variety of ski equipment.

Data from corporate information provider Tianyancha shows that China saw an increase of more than 1,000 ice and snow sports-related enterprises in 2021. And according to a national development plan for the ice and snow equipment industry, annual equipment sales are predicted to exceed 20 …….