Kanpur: Final touches being given to multi-sports complex – Times of India 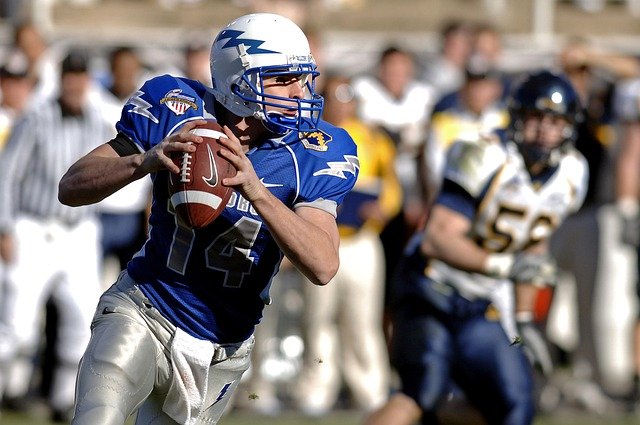 KANPUR: State-of-art indoor multi-sports complex which is under construction at Palika stadium is almost complete, and IIM Indore team has expressed its satisfaction over the quality of its construction.
The team during its visit to the site last month had observed each and every thing minutely.
The IIM team has also submitted an operation and maintenance report to Kanpur Smart City. The quality and standard was checked by HBTU, PWD and UP State Bridge Corporation on a monthly basis.
The multipurpose indoor stadium can host 22 out of 28 Olympic games and will be the first air-conditioned multi-sports stadium of the state. Besides two glass squash courts, it has an indoor shooting range of 10 mtrs and 5 bays.
Facilities for paralympic sports are also available in it, and there is easy access for physically challenged sports persons in the entire building.
Divisional commissioner Raj Shekhar, who is also president of Kanpur Smart City Ltd, on Friday made a random visit to the stadium and witnessed the final touches of construction.
During the inspection, he was informed that as per the agreement, developer EPC companies work had been completed and operator Audi- Transstadia Ahmedabad had started installation of sports equipment and interior of the stadium.
For transfer of project, a nine-member committee, consisting of additional municipal commissioner (First) Professor HBTU, and nominated officials of public works department UP State Bridge Corporation and Kanpur Smart City had completed the onsite inspection and submitted their final report recommending to hand over the project to the Smart City.
The commissioner directed the nodal officer Kanpur Smart City to be prepared for releasing completion certificate to EPC company. He also directed the nodal officer to issue a work order for construction of the boundary wall of the stadium.
The chief executive officer of Kanpur Smart City has been asked to complete the tender process for installation of solar systems at the new building this week.